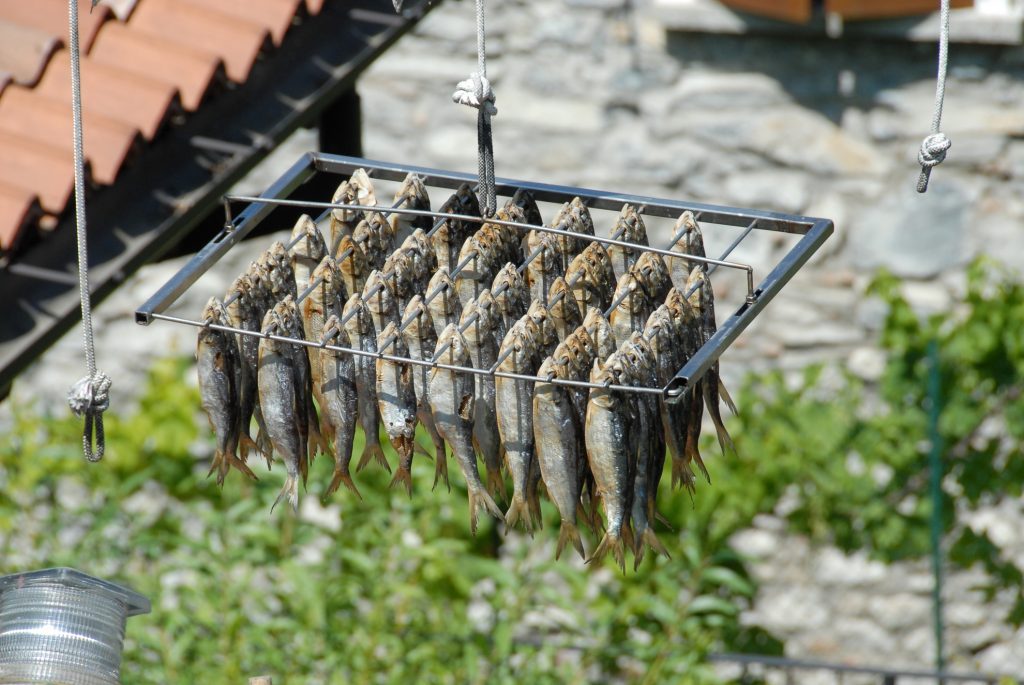 Misultin, the typical fish of the Lake of Como

Misultin is a typical culinary specialty of Lake Como, especially in the Tremezzo area. Their original name is missettini then dialectised in the comasco as misultitt.

This fish has a complex preparation, salted and dried in the sun for conservation purposes and originated in the Middle Ages where, after the egg laying season in June and July, the misultin was fished on rocky seabeds. The most valuable are those of May at the time of the Fregola, whose fishing is now forbidden.

Tradition, in vogue until a few years ago, saw the first half of June dedicated to fishing on the agony. The preferred means for fishing was the pendet; it consisted of a net fastened to the shore for one end and the other to the boat that advanced by pulling into a semicircle; the more experienced, however, practiced fast fishing “on the fly”.

Every corner of the shore was occupied by a few fishermen each of them had a place, could not be usurped or changed, but all left their habitual occupation to dedicate themselves to the fishing of the agony.

After they had been caught they were cleaned out and inside, salted and rinsed and hung in long rows with a spike in front of the houses of the rivieras.

Once they were dried, they were placed in the miso planted with pink rose petals and inserted into each layer of laurel leaves, immersed and compressed by weights that allowed us to remove the excess air and oil.

The preparation of misultin is the result of the experience and the secular tradition; it is said that Medeghino also used it as trading commodities in the Musso Palace. The preparation of the misultin is in most respects the most common method of drying or storing the Italian fish, while finding similarities with the British and Baltic systems.

Thanks to the local production capacity that the Misultin Store promotes in the area, it is also possible to taste the craving, fried inion with onion, a typical dish of poor cooking nowadays completely disappeared.

Residence Domaso
Previous post Yogilates, the fusion of yoga and pilates Next post Castel Baradello, the fortress of Como 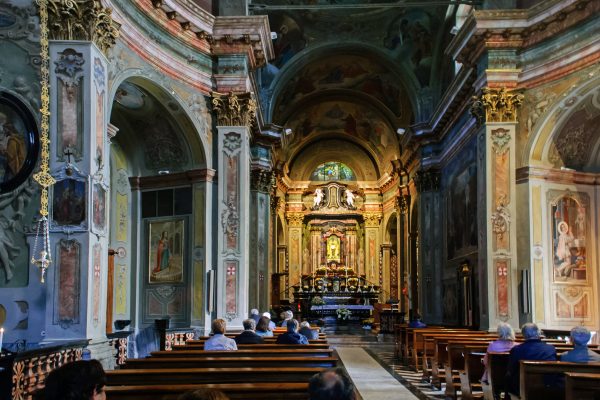 The Sanctuary of the Madonna delle Lacrime di Lezzeno 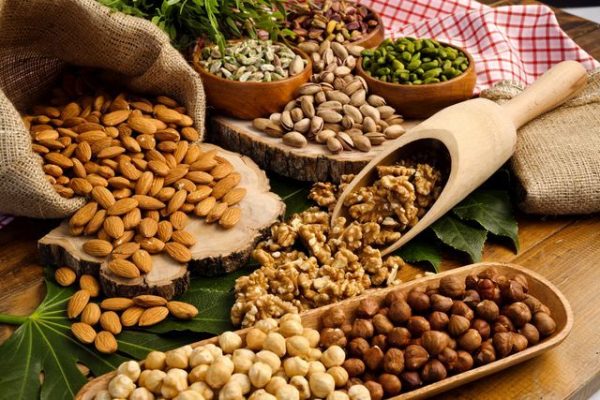 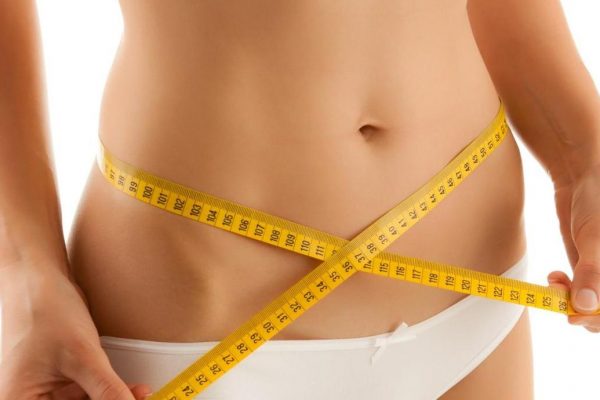 Lose weight by reactivating your metabolism